Amit Mishra is a student, learner, teacher, owner, worker, life enthusiast, and much more. He is here to write what he wants to... 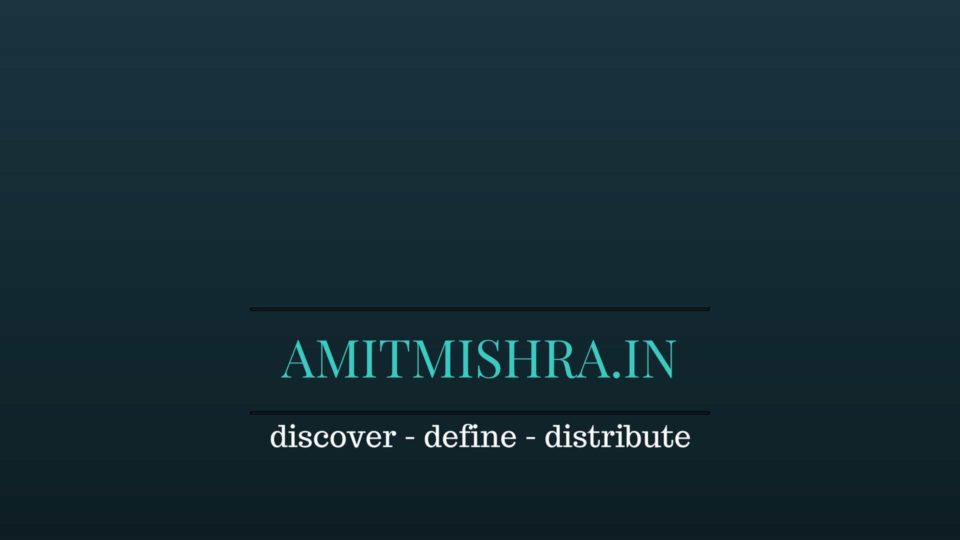 THE IDEA BEHIND MERCANTILISM

There was emergence of an economic thought between early 15th century to mid-18th century that is called mercantilism. It was a cry against the medieval thought and practice in France and other parts of Europe. The society was prevailing under pre-Newtonian thought about science. There was an enormous amount of ritual practice, unconscious faith and no scientific approach about any incident whatsoever in the day-to-day casual life of human beings. There was a feudalistic political structure. At the start of 15th-century, people had started realizing the importance of economic aspects of their problem. The main idea of mercantilism was to increase the overall wealth of the nation. That transformed in multiple other benefits – nationalism was increasing, people shifted towards productive works and much more. According to Lekachman, “Mercantilism was a battle against medieval thought and practices.”